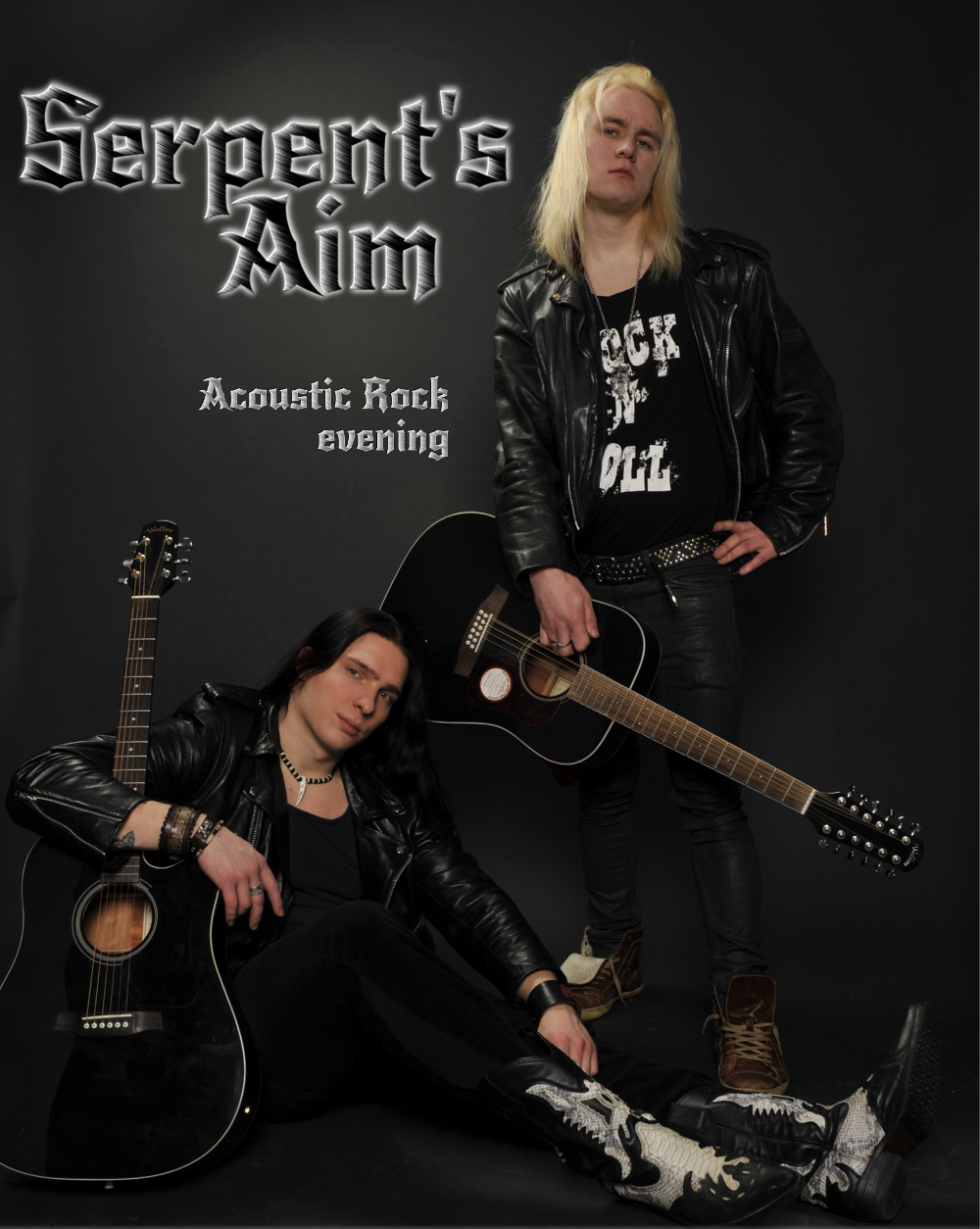 Unlike many earlier project,
this one didn’t start with shouting in the streets or bars.
The focus was in the essential...

Benjamin and Randy hit straight to studio to record some songs that had been a long time inside Benjamin’s chamber of thoughts. The idea was to create an honest EP, which stems straight from the heart, 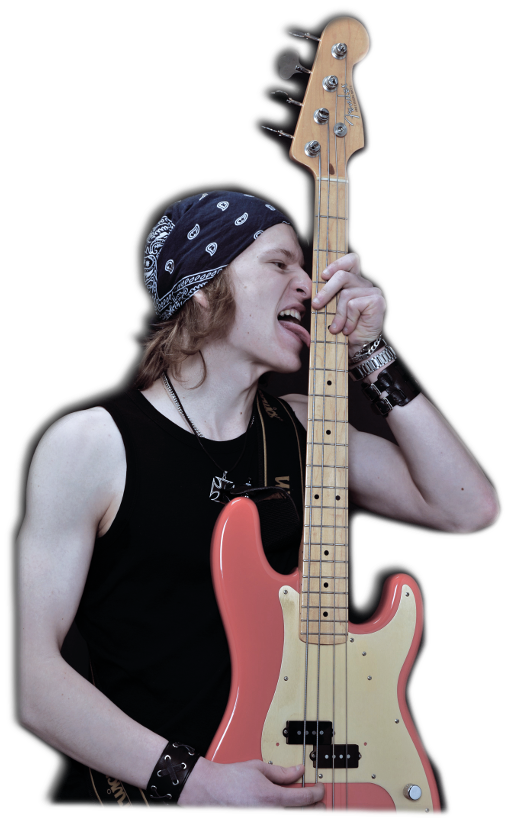 Meanwhile when they visited the studio on an irregular basis,
they luckily found Mr.Jones!

'Cause Serpent's Aim had already been booked in for a few gigs,
there was a burning need for an bass player.

Jones turned out to be excellent choice behind the bass, 'cause he learned the songs almost instantly. He could also play different kind of stuff in a large scale and he had a lot of compositions which combined nicely with Benjamin’s musical ideas!

So the "backbone" of the band was ready...


However, the ensemble would require a drummer and a second guitarist, 'cause Benjamin wanted to focus purely in singing. 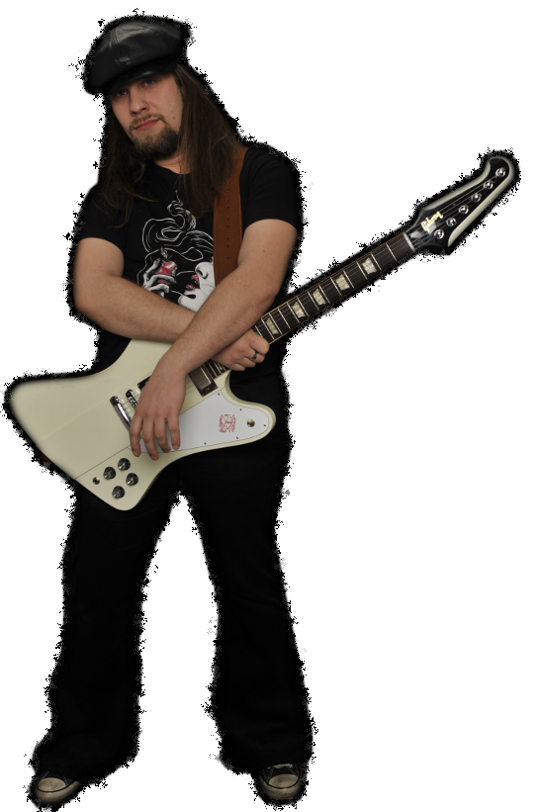 Jules was found quite quickly. He settled into the group
like a net pantyhose between a thigh and a leather bench.
Jules was already a familiar face to Benjamin and he really liked his style to play, so the sight for the future was pretty optimistic.

But then came a little setback...
Randy decided to leave the band.

Unfortunately Randy’s sweet home’s geographical location and other bands turned out to be small,.. or actually a little bit too big obstacle,
so in all understanding, the Serpent's Aim was again without a second guitarist. 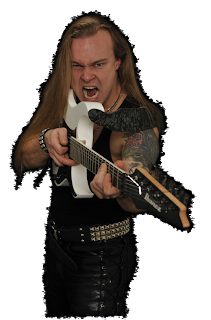 But luckily not too long!..
Vincent was found to replace Randy!

This hard boiled rock guitarist brought the rough touch for the sounds, which was well wanted for this group.

So now, all that was needed was the drummer...
Which was also found soon.

The same time Vincent joined in,
Mart found his way to Serpent's Aim!

This quite experienced drummer earned his place in the band right away (actually during the first rehearsals, he showed that he was just the right guy). His´ confidence and way to play was like he´d been in the band from the start.

So finally Serpent's Aim was whole! On April 2014, along the release of the Burn up the road EP, the band started touring and working with the full album on studio since there was so much material to record. Soon, however Mart stepped out pleading to other musical hustles, so Benjamin jumped behind the drums for some gigs.

Gladly not so long after, Jokke was found behind the drums. 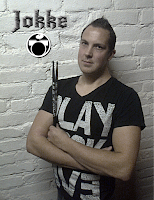 Joining the band in the late 2014, this drummer giant held drumsticks for the next year taking care of his plot with great care.

While gigging the band released Mindblower single as result of studiowork, and  later the same year full album Sleazy Kit was released.

At the end of 2015 Jokke´s ways seperated from the band, and again the drumseat was free for a handy drummer. Early 2016 also Jules left band to bigger projects. In this part it started calling for resentlessness, and gladly Ben, Jones and Vincent were still full of it.

Early 2016 the pace was slow because of the lack of members, and Serpent´s Aim threw some acoustic gigs here and there..sometimes as trio, sometimes duo...

clearly a very skilled, versatile and experienced guitarist, that was looking for a new band, and saw the potential in Serpent´s Aim. Henkka strenghtened the band and started rubbing the songs to his backbones. Benjamin holding the post of singing drummer once again. The gang was extremely hungry for gigs and started rockin'!

Now on spring 2017, four years after it´s founding, dozens of gigs later, strenghtened from the backdraws, Serpent´s Aim is on the road reaching many new faces and ears!
Etusivu 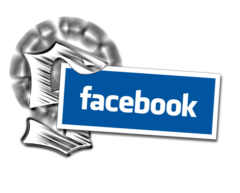